Ready to dive into this Shitshow?

I'd love to share the full exclusive book excerpt with you. Just enter your info below, and I'll send it to you immediately.

I hate spammers. You can easily unsubscribe at any time.

From Shitshow To Afterglow

The new book from Offbeat Bride author Ariel Meadow Stallings is here to hold your hand while you cry, and then help you put your life back together.

Let's make this the best worst time of your life! 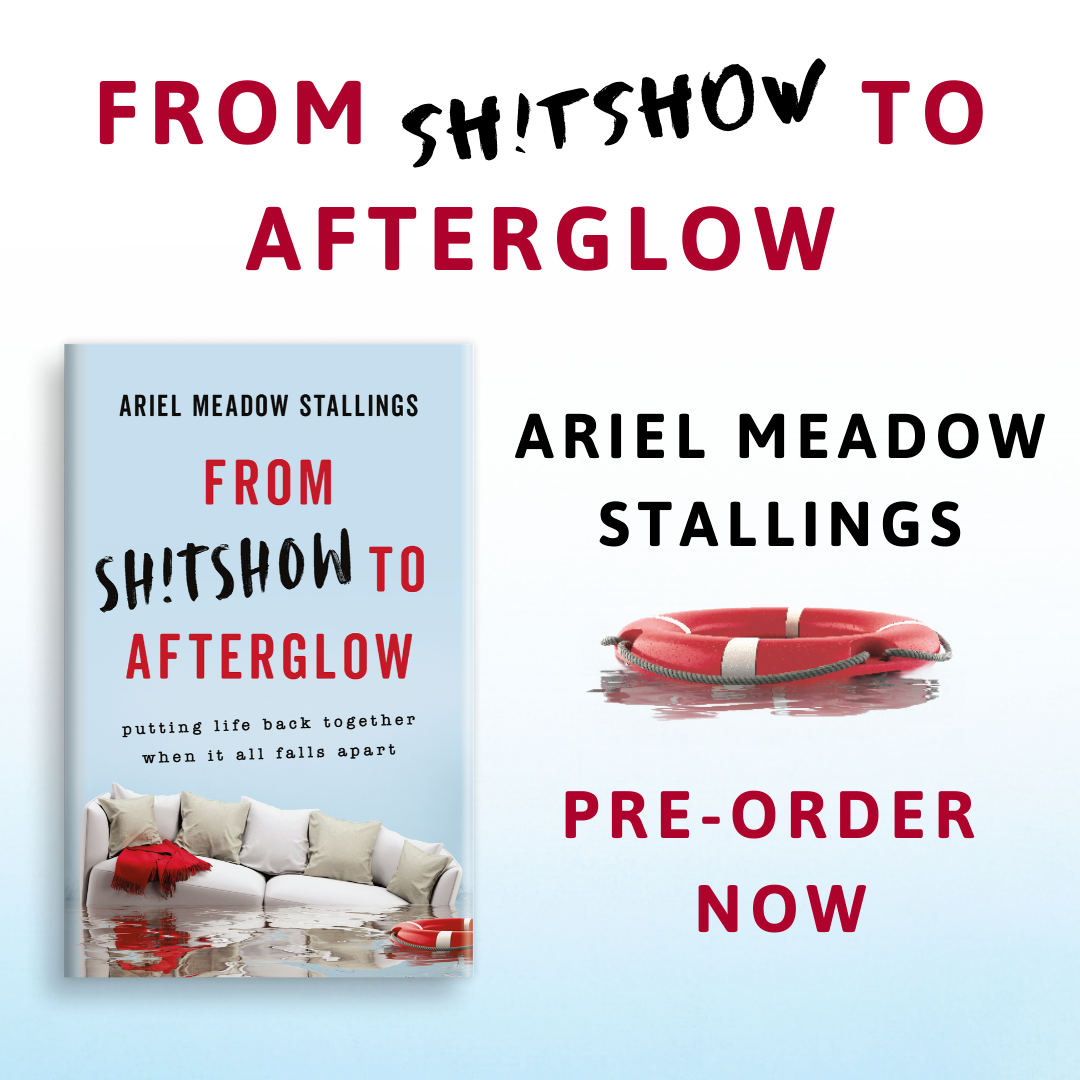 From Shitshow To Afterglow

The new book from Offbeat Bride author Ariel Meadow Stallings is here to hold your hand while you cry, and then help you put your life back together.

Filled with raw, personal stories and practical, research-backed advice, Shitshow is here to cheerlead you through what might be the best worst time of your life.

An irreverent guide to rebounding after loss, grief, and all the other cruel crises life throws our way

Maybe your relationship ended in a breakup or divorce, or you lost your job, or a loved one died. Whatever crisis showed up to screw with you, it brought everything else crashing down, and suddenly life became confusing, disorienting, out of control.

Therein lies the problem: Traditional self-help guides just aren't for you. You're an individualist, an iconoclast, a follow-your-own-drumbeat kind of person. The typical sunshine-and-rainbows, "live your best life!" books in the "personal growth" aisle aren't going to speak to your worldview–you need an embrace-your-weirdness vision for growth and rebuilding.

Enter Ariel Meadow Stallings, who has experienced a few life catastrophes of her own and emerged from them with newfound clarity and strength. In From Shitshow to Afterglow, she offers a lifeline of support and outside-the-box thinking for times of crisis and confusion, sharing plenty of tactical tips for getting your shit together.

Along the way, Ariel never lets readers forget that sometimes a life has to be taken apart before it can be put back together better than ever.

Without sugar-coating how deeply it sucks to have your world shattered, From Shitshow to Afterglow gives readers a reassuring plan to for putting the pieces back together and emerging stronger than ever.

Available in bookstores and online June 2020

Published by Seal Press / Hachette Book Group, From Shitshow To Afterglow will be available online and at bookstores worldwide on June 16, 2020.

What other authors are saying... 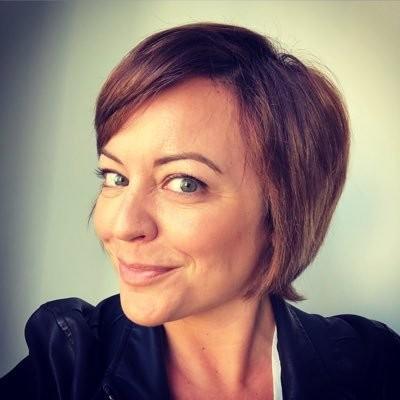 Look: I’m not saying anything bad will happen to you, but if it does, From Sh!tshow to Afterglow is the only book you’ll want to see on the bedside table.

Ariel Meadow Stallings is no-bullshit—and all kinds of funny, frank, and smart. I’m glad this book exists to help readers pick up the pieces. 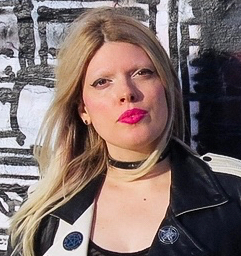 Ariel's compassionate insights, wicked sense of humor, and sharp, self-deprecating writing make this book a balm to soothe even the most raging of shitshows. Deftly addressing the mental, physical, and metaphysical impacts of trauma and heartbreak, this book is a raw, honest, and accessible tool for healing in these wildly uncertain times. 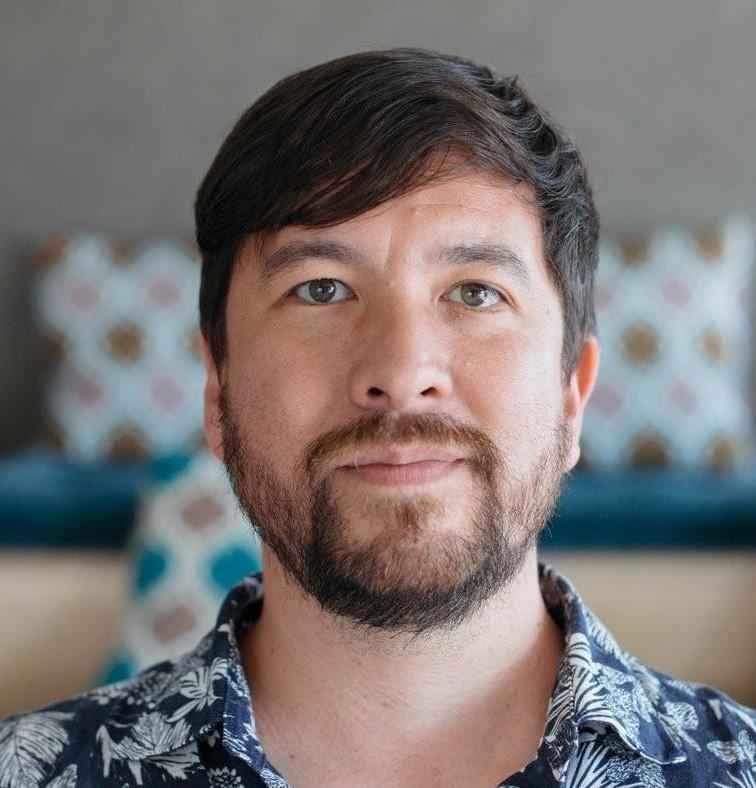 Buster Benson, author of Why Are We Yelling: The Art of Productive Disagreement

This is the perfect book for anyone who's been metaphorically thrown from the horse of life. With intense honesty and wit, Ariel Meadow Stallings guides us through the darkest shadows of her (and our own) fears while sprinkling in just the right amount of scientific research and practical tips in every chapter.

Read an excerpt from the intro of From Shitshow To Afterglow...

It’s a good setup for a bad joke—did you hear the one about the divorced wedding expert? Did you hear the one about that offbeat lady who wrote a book about her offbeat wedding and then spent a decade supporting other people planning their offbeat weddings, who believed in nothing more than offbeat love, who then had her offbeat marriage abruptly end in the most on-beat way possible?

So yeah, hi. I’m Ariel, and I’m the butt of that joke. I’m also the ventricles and bile and tear ducts and open palms and broken eyelid capillaries of that joke. That joke was part of my crisis, but just one part.

I’m lots of other things besides that joke . . . but many of the other things also sound like punch lines. I’m the forest-raised child of hippies who grew up to be an urban-condo-dwelling entrepreneur. I’m the brainy honors student whose stoner college goal was how little effort I could expend to maintain my A- GPA. I’m the daughter of an herbalist midwife who spent five years failing to get pregnant before having IVF and a C-section. I’m oh-so-iconoclastic with decades of rainbow-colored hair and weird clothes living a totally typical middle-class American life: education, career, wedding, home, family, divorce, aging.

So yeah: I’m the offbeat lady who’s exactly like everyone else.

I got married in 2004 and wrote a book about it called Offbeat Bride while working a corporate day job. In 2007, I launched offbeatbride.com to promote the book, but the site turned into my job so I went full-time with my tiny digital media company in 2009 while breastfeeding my newborn son. I spent years building my business, jokingly named the Offbeat Empire. It’s a publishing company for nontraditional people going through traditional life passages: committing to a partner, creating a home, starting a family.

I first shared my story and then the stories of thousands of other people, weaving a web of personal narrative and relationships and online community and empowerment and support all focused around one core belief: being offbeat could save us all!

I handled my logistics like a boss, did a li’l therapy when needed, cuddled with my family on the couch, gossiped with friends, balanced my company’s books, traveled a bit. Life was good! I felt like I had things sorta figured out.

Then my 2015 happened and everything exploded... 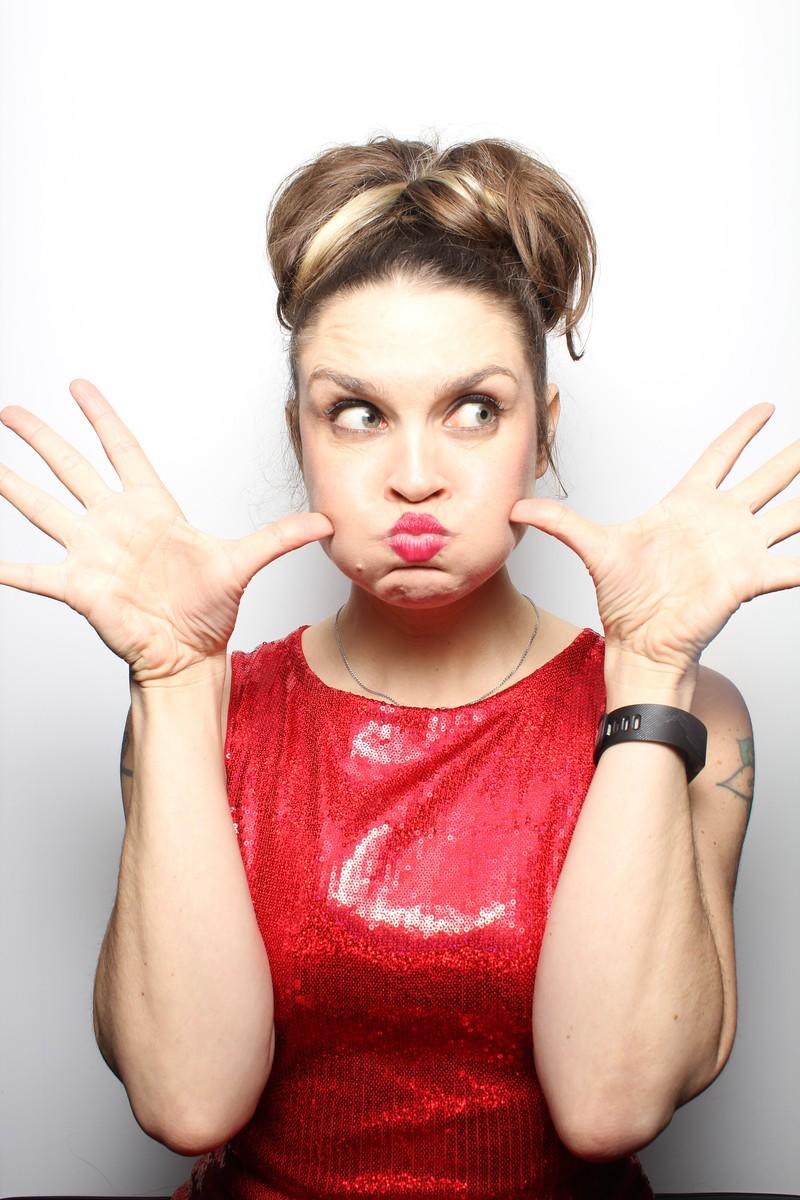 Available in bookstores and online June 2020

Published by Seal Press and distributed by Hachette Book Group, From Shitshow To Afterglow will be available online and at bookstores worldwide on June 16, 2020.